Two of Hip-Hop’s most eccentric talents, Kool Keith and Del the Funky Homosapien, have teamed up as the new alternative rap supergroup, FNKPMPN, with their brand new collaboration album, Subatomic, via Kool Keith’s Bandcamp.

The project features experimental production by Kool Kieth, continuing some of his iconic Outerspace-inspired sounds heard on his album like Black Elvis/Lost In Space, as Del the Funky Homosapien handles the bars on the album.

The album features guest verses from Bay Area rapper, Lil B, Q-Shy, and one guest rap verse from the album’s producer, Kool Keith.

Check out Kool Keith and Del the Funky Homosapien’s Subatomic below.

For more Kool Keith, check out our profile here.

For more Del, check out our profile here. 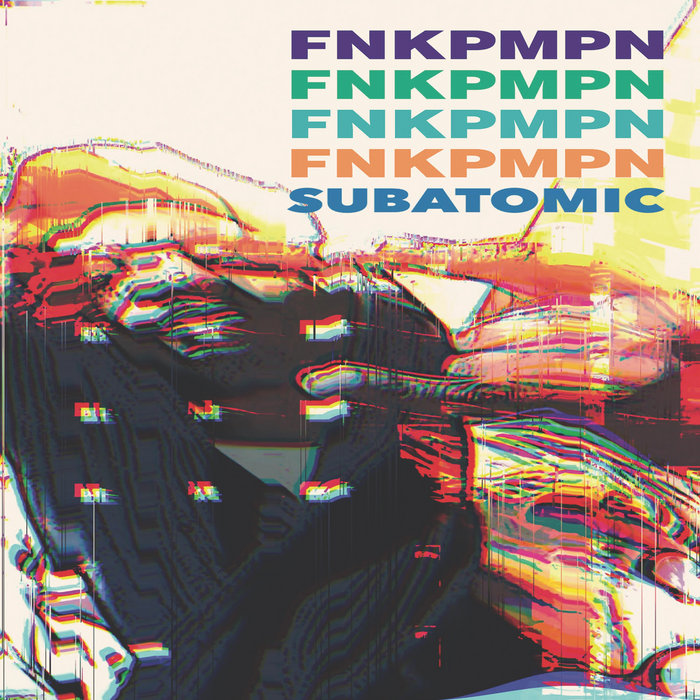 TO STAY IN THE KNOW