Bronx emcee Canibus has announced his upcoming studio album, Kaiju, in collaboration with Oxnard, California producer Bodybag Ben. The rapper kicks things off with the lead single and first song of the album “Curmudgeon,” an aggressive hardcore rap single that finds the rap veteran spitting at the top of his game as if he never left.

Canibus took to his Twitter account to announce Kaiju’s release date set to drop on Friday (December 10) and features some heavy-hitting features, including the late hip-hop legends DMX and MF DOOM.

The forthcoming album is the third project we are hearing from the emcee this year after the release of his collaboration albums The Last Ride with Killah Priest, Kurupt & Ras Kass, as HRSMN and Microphone Land with Jaximus.

Make sure to check out Canibus’ new single, “Curmudgeon,” and stay tuned for more hip-hop news. 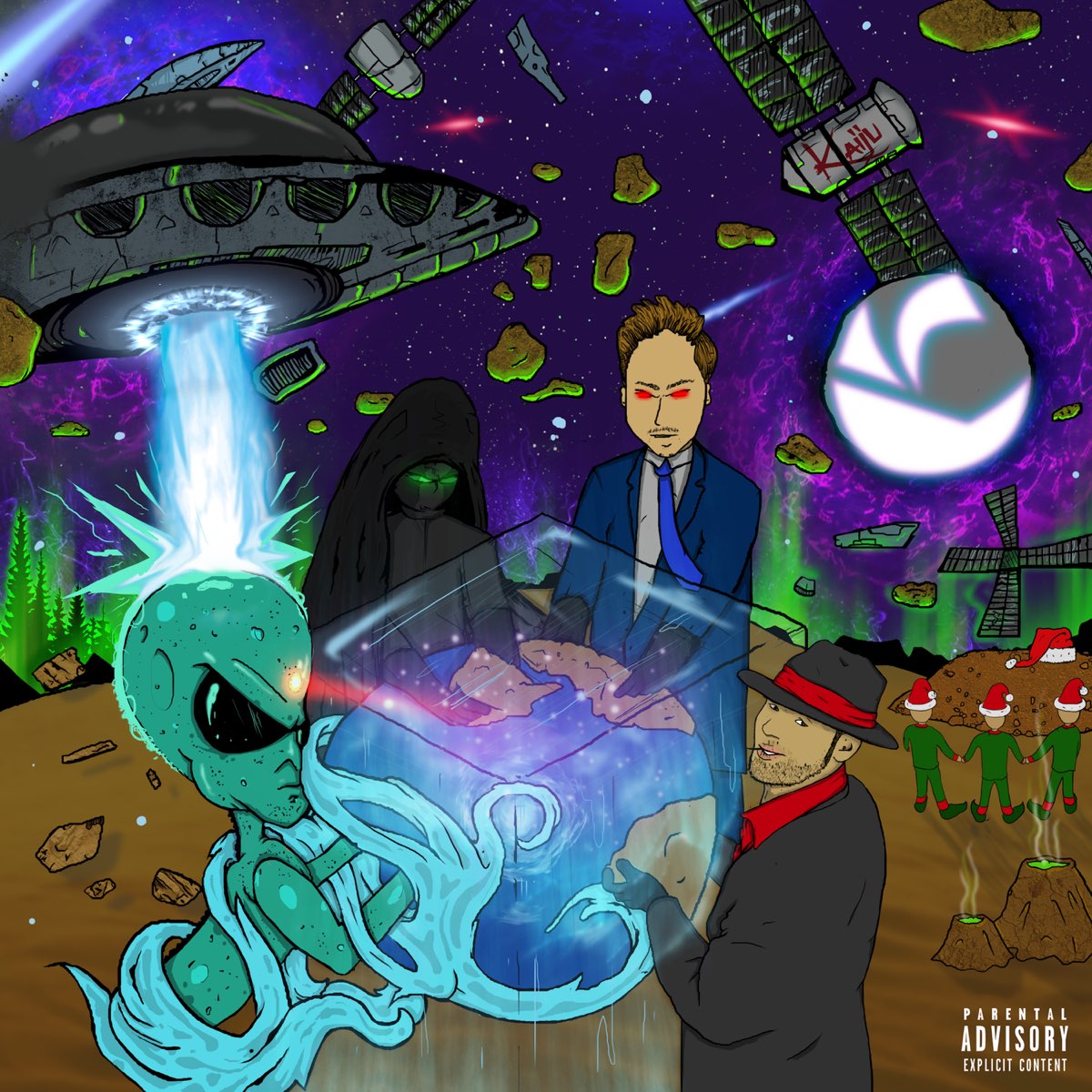 TO STAY IN THE KNOW

Cormega Releases "Essential" From His Upcoming Album 'The Realness II'