Earlier this year, the Georgia hip-hop collective dropped the album’s lead single, “Vibe,” featuring Big Daddy Kane, just a day after the Brooklyn emcee took the Verzuz stage in his battle against KRS-One.

Produced by Configa, For The FKN Love is the follow-up to their 2020 album Don’t Fight Your Demons, which was met with fan and critical acclaim. Make sure to check out Arrested Development’s new album and stay tuned for more hip-hop news.

For The FKN Love, by Arrested Development 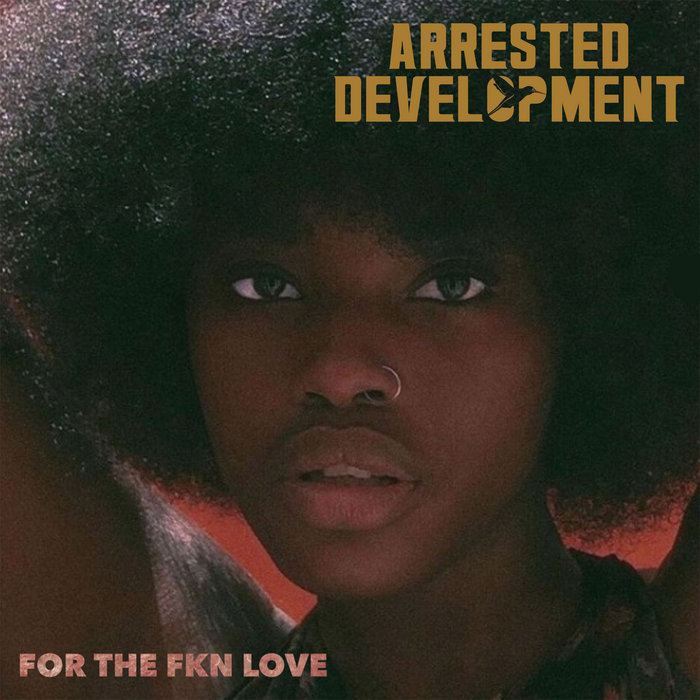